Is the 5G spectrum harmful to our health? 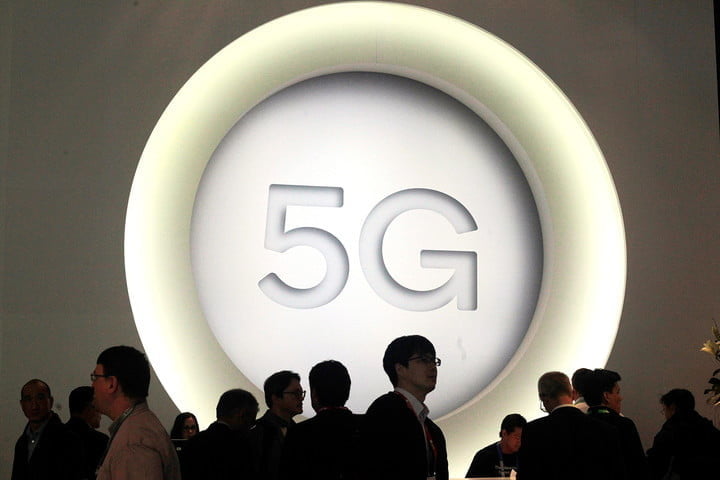 So what is millimeter wave?

Millimeter wave has in its title a reference to the small size of its wavelengths, which range from around 10 millimeters to 1 millimeter. It’s an extremely effective swath of spectrum, with large bandwidth, but it’s also very sensitive to external variables — whether it’s walls, trees, or even just rain. Whereas low-band antennas are good for covering areas of up to several miles — whether it’s large patches of city, residential areas, or rural expanses — millimeter wave (or mmWave) makes more sense for small, targeted deployments such as inside a baseball stadium, or for fixed wireless in a specific area.

radiofrequency (RF) radiation. At a basic level, radiation isn’t as intimidating a term as it might seem. Radiation is the emission of energy from any source, which means even the heat that comes off our bodies counts as radiation.

RF radiation only has enough energy to move or vibrate atoms in a molecule, not enough to ionize it. While that means RF radiation does not cause cancer by damaging DNA cells, there still are ongoing studies regarding the effects of non-ionizing radiation.

According to expert agencies and the studies we have so far, there’s nothing to suggest 5G mmWave is a significant health risk, but it’s clear there is more research to be done on the subject.

But still we suggest --

Try sleeping with your phone away from your bed at night, for example. Not only will it give you peace of mind, but it will also promote a healthier bedtime routine — a win-win for your health. 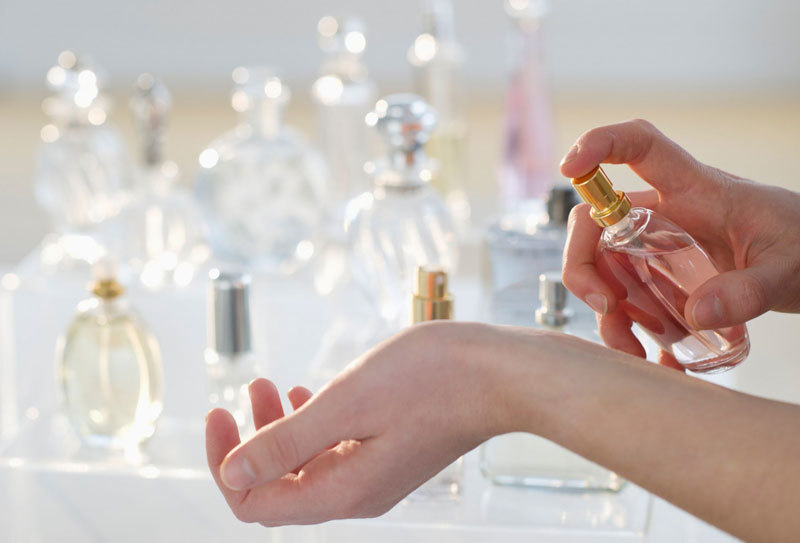